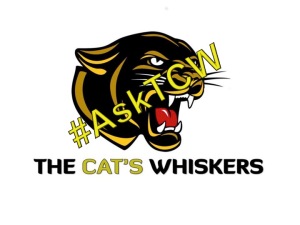 Is there such a thing as home advantage?
Which Brits would you keep at Panthers?
If you could have two more imports return from this year and steal one from another club who would they be?
Should Corey Neilson stay or go? What do you want to happen and what do you think should happen?
Would you be happy with exactly the same team next season as this season?
Do you think it’s easier for a North American coach to recruit than a British coach?
How much will Panthers suffer if funds are used to build up the London team as well as Braehead?
Favourite ever Panthers shirt?
Since dual nationals like Mosey can play for Team GB, should they be classed as normal brits in the EIHL?
Would Team GB win the EIHL?
After some Steelers tweets presumably the play-off weekend is unimportant unless they make it?
Who had the better season, Panthers or Sheffield?

Many thanks to everyone who sent in questions for us to discuss.