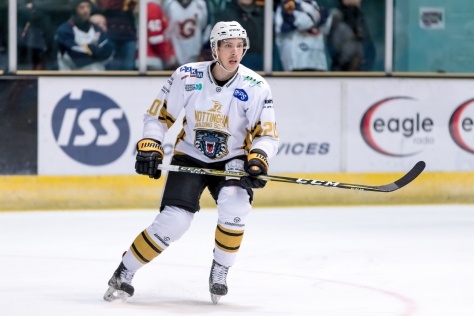 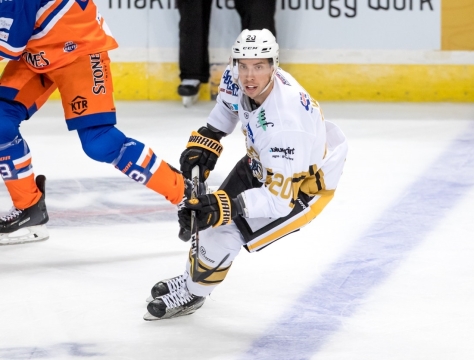 Joe Balm
Originally signed as injury cover and would serve as an extra body in the lineup to give some of our other forwards a rest.  He lasted longer than I expected but you have to give your respect to Vankleef because he always worked hard but it was clear that he didn’t have the skill set to lockdown a regular roster spot on an Elite League team.

Sam Balm
VanKleef was signed as injury cover but was never at the level required for the EIHL and spent the rest of the season with Bracknell in the NIHL.  He was player that worked hard and was able to arrive quickly due to his dual nationality but it was clear from an early stage he would be nothing more than a filler for the open spot on the roster.

Antoine Marie-Jeanne
“Lee” was brought in on a try-out basis and did OK.  He certainly worked hard.  Ended up at Bracknell in the NIHL and scored over a point per game for them.  Let’s put it this way, we’ve seen, and will probably see, far worse

Adam Reddish
A low-budget early season pick-up to bolster roster numbers, VanKleef gave everything he had at his disposal – but his limited talent meant ice time was restricted and he had to settle for a role on the PK using his speed to good effect.  Quite a combative player for someone of fairly modest stature and certainly wasn’t afraid to execute a check; but as an import, VanKleef was never realistically going to hold a spot down for the whole season.

Tina Taylor
I personally had no idea he’d been training with the team when he was slotted in during an injury crisis and despite bags of effort and enthusiasm he didn’t have much else to offer.  It was nice to have the body readily available when we needed him but when we didn’t need him I wasn’t upset when he moved on.